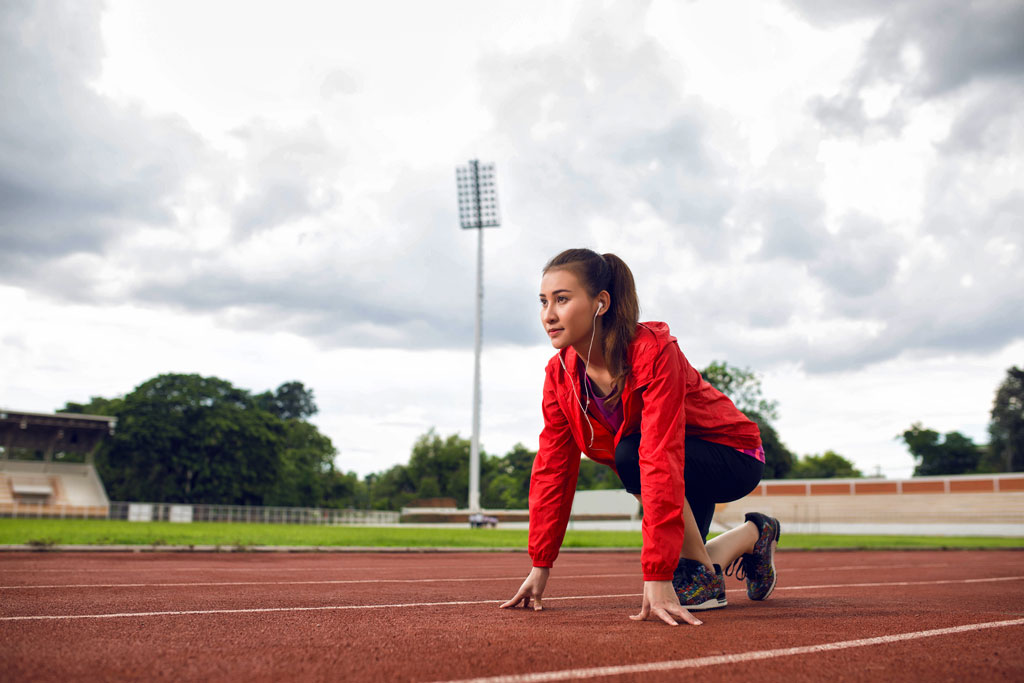 Research suggests that the simple act of play may protect some children from the
lasting, negative effects associated with childhood trauma.

Games, sports, and learning to be part of a team help children to build social skills and to foster discipline in ways that build both physical and mental strength. Playing sports is usually thought of as a way to allow younger children to “burn off steam” and to give them a chance to stay active and be healthy. However, there is an underlying impact that we too often under-estimate: the psycho-social framework that is at work when children play, whether engaging in a solo or team sport.

Peer pressure eventually plays a role in every child’s life.

We know that peer pressure can potentially lead to the child experiencing some level of trauma, either mental or physical. Any trauma in a child’s life can become an “ACE” (or Adverse Childhood Experience)—and we now understand that ACEs can contribute to social and emotional problems, as well as chronic illnesses and depression, throughout a person’s lifetime.

ACEs are potentially traumatic events that occur in childhood prior to the age of 18.

Aside from peer pressure, these events or experiences include, but are not limited to, violence, abuse or neglect, witnessing violence in the home or community, and having a family member attempt or die by suicide. ACEs also include substance misuse and mental health problems, due to living in an unstable home environment, parental separation or divorce, or having a household member being in jail or prison.

A 2019 study, published in JAMA Pediatrics,

found that participants who had experienced ACEs during their childhood, but then had participated in team sports while in grades 7-12 had a lower likelihood of a diagnosis of depression or anxiety when they were 24-32 years old (the age groupof the study participants). The results of that study add to the growing evidence that sports can provide both physical and mental health benefits for children. However, it is essential that the environment, culture of the sport, concepts of sports manship, and individual responsibility as a member of a team foster positive benefits for children.

Star* is a 15-year-old girl from Warwick

and a stellar example of the impact that sports can have. Star has enjoyed playing sports since early childhood. She started in primary school by competing in track events, where she learned about personal accountability in her sprinting events, and the impact of her actions on the team during her relay races. She continued being involved in track and field, and took up tennis—two sports that are completely different from one another in how they are played. Despite these differences, track and field along with tennis supported her mental development by teaching her to evaluate the direct cause-and-effect of her actions as well as help her to build her sense of self-esteem and positive self-worth. These sports offered Star an outlet when her friends pressured her to skip school and engage in unhealthy behaviours—she knew that her commitments not only to her team, but also to herself meant saying no to both.

The fact that participation in team sports

might mitigate some of the increased risk for adult mental and physical health problems gives parents several reasons to enroll their children and teenagers in team sports, especially when their children have been exposed to ACEs. Whether it be for physical activity and exercise, learning team dynamics, or socialization with their peers, the evidence is there to support playing sports! Team sports could be an easily attainable solution to help to bolster the mental and physical health of our children while they are still children, and help them to succeed in life.

And what about Star?

Today she works as an athletic director at a public school and coaches youth at the community center near her neighborhood. She is giving back by helping children to learn the positive life values that she learned while playing sports.

is familyfocused and dedicated to improving the health and well-being of children and families who have been impacted by trauma and ACEs, through continuing to provide counselling and community programmes that are tailored to their needs. In addition, through Family Centre’s parenting groups and advocacy efforts, they continue to bring attention to and awareness of ACEs, as well as provide supportive strategies to counter the destructive effects of ACEs. For more information about ACEs and or to seek help, call 232-1116 and ask to speak with an intake worker.