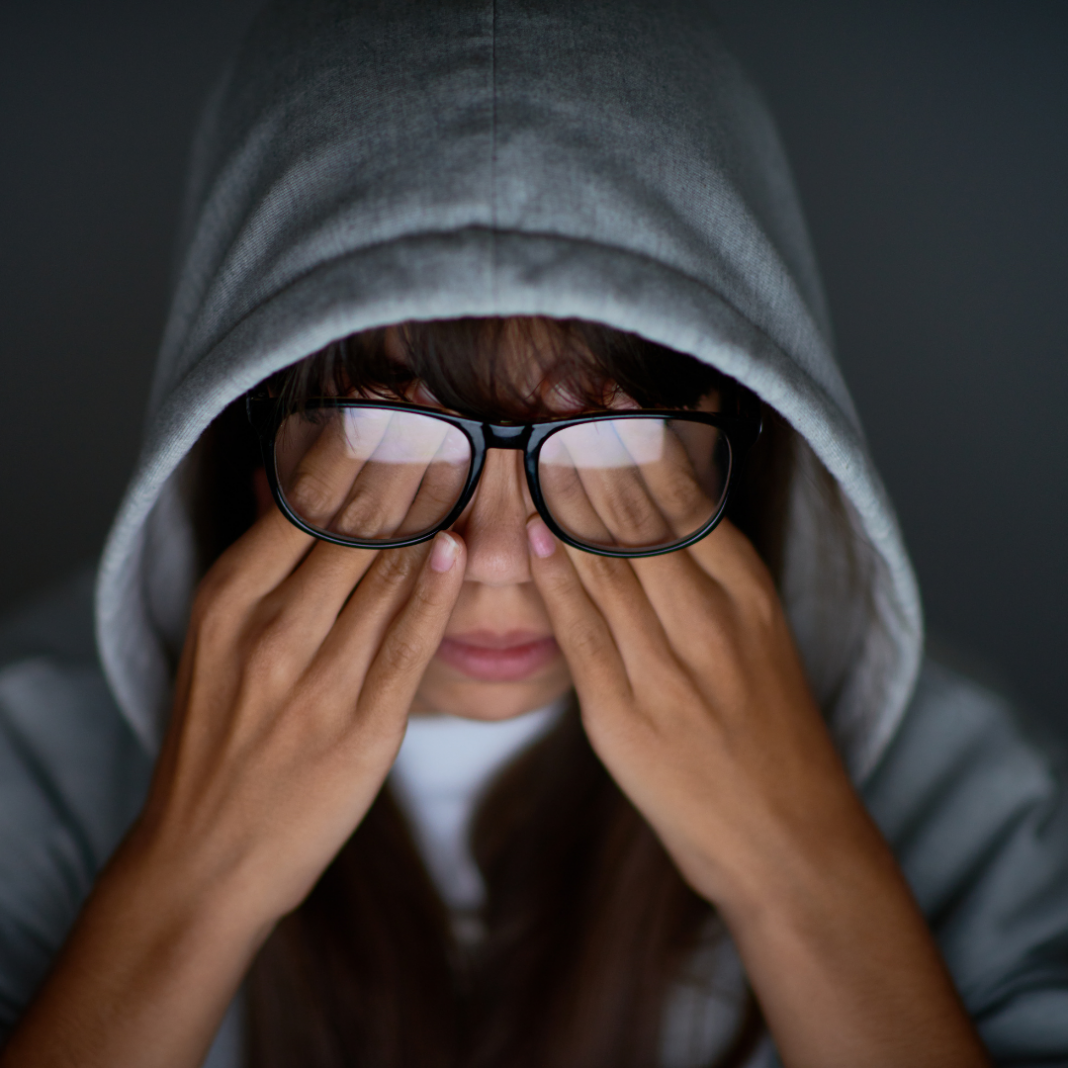 If you have a teen in your house, it may be all too familiar to see them struggle with getting up and out of bed at a ‘decent hour’. The struggle is often real. According to the data, there is a good chance that your teen may not be simply lazing about, but that they may actually be getting insufficient and/or poor quality sleep due in part to changes in their biology.

According to the National Sleep Foundation, the sleep-wake bio-regulatory factors appear to undergo significant changes during adolescence irrespective of culture or geography. These changes lay the groundwork for the biological night to occur later during the teen years than before. Circadian rhythms (daily biological clock) seem to slow down and lag behind as young people progress through the middle school years. At the same time, the sleep pressure system appears to change in a way that makes it easier to stay awake longer, though without changing the amount of sleep that is needed.”

Both the National Sleep Foundation and the American Academy of Sleep Medicine agree that teenagers need between eight and 10 hours of sleep each night. Surveys however indicate that the majority of teens fail to achieve even the minimum threshold of eight hours. Data from multiple US national surveys conducted from 2007-2013 found that nearly 69% of high school students got seven or fewer hours of sleep per night.

How sleep changes during adolescence

Beyond fatigue – other factors that may negatively impact sleep quality

Learning how to create healthy sleep habits is the long-lasting gift your family deserves.

Dorothy Bradshaw is a sleep health educator, sleep coach and consultant. For more information on how to get ‘Better Sleep For Your Family’, visit www.the41stwink.com or email her at the41stwink@gmail.com