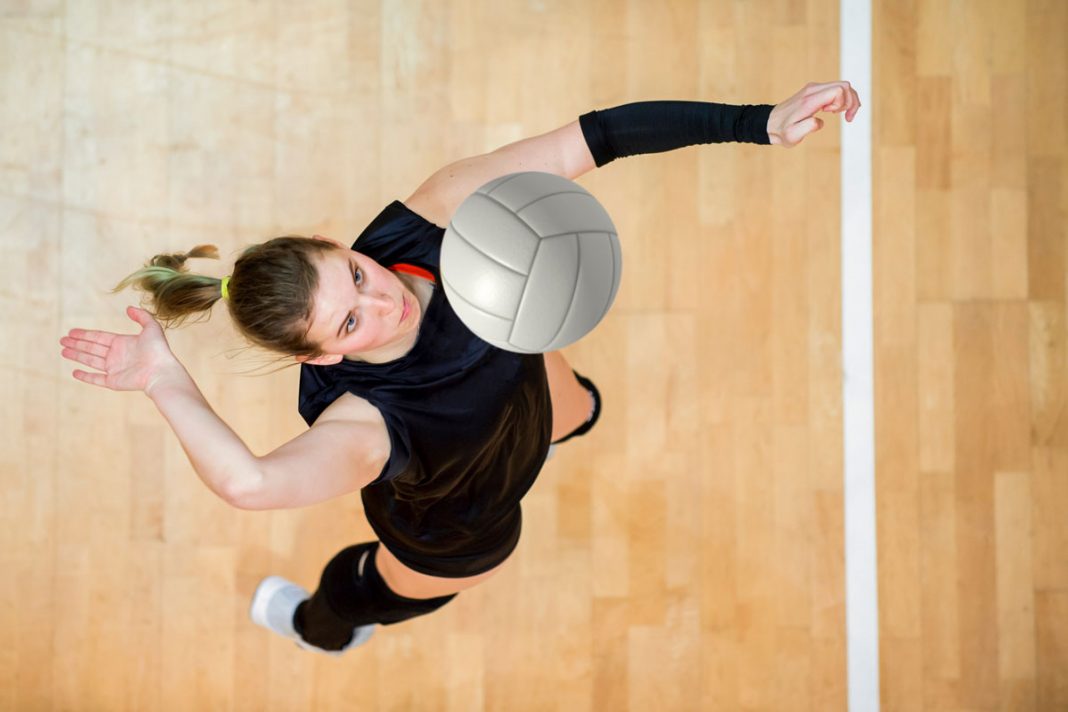 “I’m passionate about the sport. I love coaching and playing. Volleyball is one of the fastest growing sports. It’s great exercise, fun and builds teamwork,” Denise Somerville.

Volleyball is a great way to teach kids teamwork, flexibility, balance, and coordination. The sport was invented in 1895 by William G. Morgan. By combining parts of tennis, baseball, basketball and handball, he created a new game where players “volley the ball back and forth”.

The Bermuda Volleyball Association (BVA) has something for everyone – senior national teams, junior national teams, national beach teams, youth camps, a coaching program, and a referee program. Established over 40 years ago, the BVA is Bermuda’s only official volleyball organization. They are also the island’s official Sports Governing Body and are affiliated with the Eastern Caribbean Volleyball Association (ECVA), the North, Central America and Caribbean Volleyball Confederation (NORCECA) and Federation Internationale de Volleyball (FIVB).

Coach Denise Somerville started playing volleyball when she was a high school student at Mount Saint Agnes Academy. She represented Bermuda at the NatWest Island Games and competed in tournaments in Boston, New York, and Florida. “It’s good to get off the island. Watching higher levels of competition opens your eyes and inspires you to be a better player,” she says.

The BVA’s mission is to continue growing the sport in Bermuda. Their Junior National Team provides opportunities for young players to develop their skills and play at higher levels once they graduate from high school. “Overseas coaches come down for summer camps and to assist with our national programs,” says Coach Somerville. “It’s a great benefit to the players. Some of the coaches scout the kids. We’ve had players get scholarships to schools in the US, Canada and the Caribbean.”

Volleyball camps are offered over the summer and during school breaks for children aged 8 to 14. Indoor training programs are also offered throughout the year and generally run from September through April/May of each year. Beach training programs run from March through October (weather dependent). Participants train multiple times a week and participate in one or more overseas tournaments as well as in local leagues and tournaments. Coach Somerville says, “Because of covid, we haven’t been able to do anything. But we typically go away twice a year. The kids love it. When they see that higher level of competition, it blows their minds!”

Coach Somerville, how do you keep the kids interested?

“It depends on the coach. I like to keep it fun. Play music, stand on one leg and catch the volleyball. I incorporate different things into my drills. The kids think it’s silly but they’re learning, having fun, and their skills are increasing.

Most rewarding part of coaching?

“When we travel overseas to participate in a tournament and the kids see they can compete and win, their confidence goes through the roof. They see that all their hard work is rewarded.”

“The summer beach program has grown – we’re now at Horseshoe Beach. It’s fun but competitive. We play Monday to Friday. It’s a great way to unwind after work. We have 12-15 games set up down the beach, all different divisions. We also have a one-day, full day, tournament that’s sponsored with prizes, food, and a DJ. It’s very social!”

The BVA’s is a registered charity (#646). For further information on programs, Youth Bursary Awards and their Adopt-An-Athlete program: Email: bdavb@hotmail.com, www.bva.bm